I have made comments here and on Steepster about our construction project. Since I have gone a lot of days without drinking tea and writing reviews, I thought I would include you in on what we have accomplished.

The house we live in, I designed, and had built in 1991. While it was a small simple home it was almost more than we could afford. Our second son was born just before the home was completed. We had to cut some corners when having it built. Instead of the large covered porch we wanted we settled for a tiny deck. It was not even big enough to set on. But we raised our two sons and have had many happy years here. 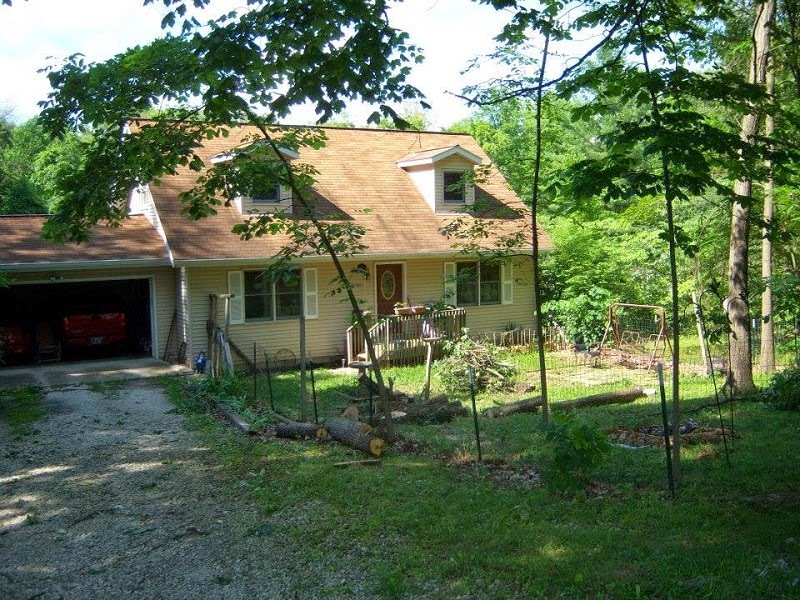 The picture above was taken this summer. Many of the trees on our property had become infested with the ash borer beetle. In total we had over 40 mature trees dropped in our yard. We are still cleaning up the mess. We had 5 trees cut in our front yard. They weren't infected but were too close to the house, and were in the path of the porch we were finally able to build. 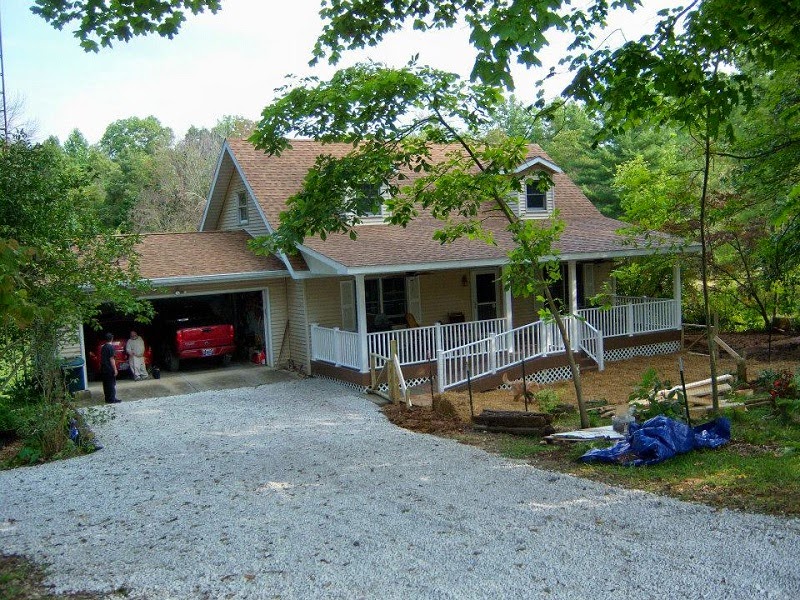 This picture was taken just a couple days ago. What a difference this made to the looks of our home. My wife and I have been pretty much living on it since the nailing slowed down. This is truly a dream come true for us. The gutters have not been installed, and the clean up is still in progress, but otherwise the job is complete.

Now I am going to lecture you for a moment. Two years ago I was downsized out of a job. We were afraid we would loose our home because we still had a mortgage, no income, and no prospects. In addition I was having serious health issues. It would have been easy to give up but I didn't. Now two years later we have this beautiful addition. My point is never give in. You can always quit tomorrow, but today just keep going.
Posted by The Everyday Tea Drinker at 2:36 PM